The ADA updated its Standards of Medical Care in Diabetes to reflect the diabetes-hearing loss relationship.

After years of non-inclusion in its table on referrals for diabetes care management, the American Diabetes Association (ADA) has finally recognized hearing loss as a comorbidity of diabetes.

The ADA updated its Standards of Medical Care in Diabetes to reflect the diabetes-hearing loss relationship in the January 2021 issue of its magazine, Diabetes Care.5 Supporting the official referral listing is a detailed section on “Sensory Impairment,” (page S49) with studies that illustrate the pathologies of the connection.

“Hearing impairment, both in high-frequency and low- to midfrequency ranges, is more common in people with diabetes than in those without, with stronger associations found in studies of younger people. Proposed pathophysiologic mechanisms include the combined contributions of hyperglycemia and oxidative stress to cochlear microangiopathy and auditory neuropathy,” explains the ADA.

The document continues, “In a National Health and Nutrition Examination Survey (NHANES) analysis, hearing impairment was about twice as prevalent in people with diabetes compared with those without, after adjusting for age and other risk factors for hearing impairment.”

“In the Diabetes Control and Complications Trial/Epidemiology of Diabetes Interventions and Complications (DCCT/EDIC) cohort, time-weighted mean A1C was associated with increased risk of hearing impairment when tested after long-term (.20 years) follow-up,” the ADA concludes in that same passage.

The ADA’s inclusion of hearing impairment is a huge victory for a patient’s overall health concerning the hearing system or not. Much of that victory can be credited to the executive director of The Audiology Project(theaudiologyproject.com), Kathy Dowd, Au.D., who has dedicated education and marketing initiatives to audiology-based medical management for chronic diseases. Though the statistics have been known for years—relevant studies have been listing hearing loss twice as common in adults with diabetes since at least 2008. And considering there are over 86 million Americans estimated to be pre-diabetic, there’s never a wrong scenario to refer diabetes-prone patients for a hearing screening. 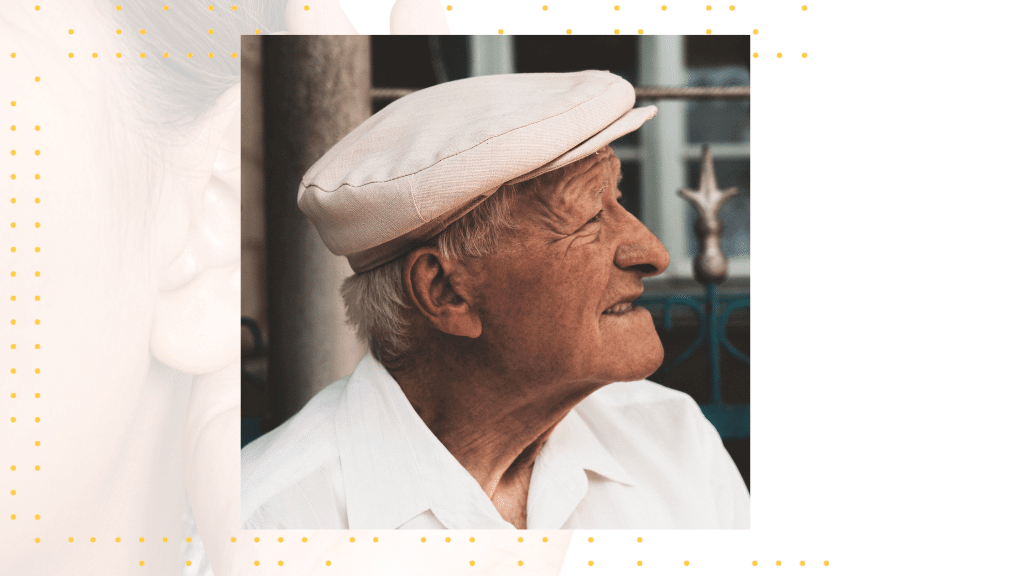