Not many people know this, but some earwax is actually good for your ears as it is designed to moisturize and protect the ear canal. But as many people age, the wax (also known as cerumen) doesn't work its way out of the ear like it used to. This can cause cerumen impaction, or blockage. An ear canal plugged up with earwax can cause hearing difficulties, earaches, infections, and more. Dr. Marni Novick is very skilled at earwax removal and can provide these services in her Los Gatos clinic. 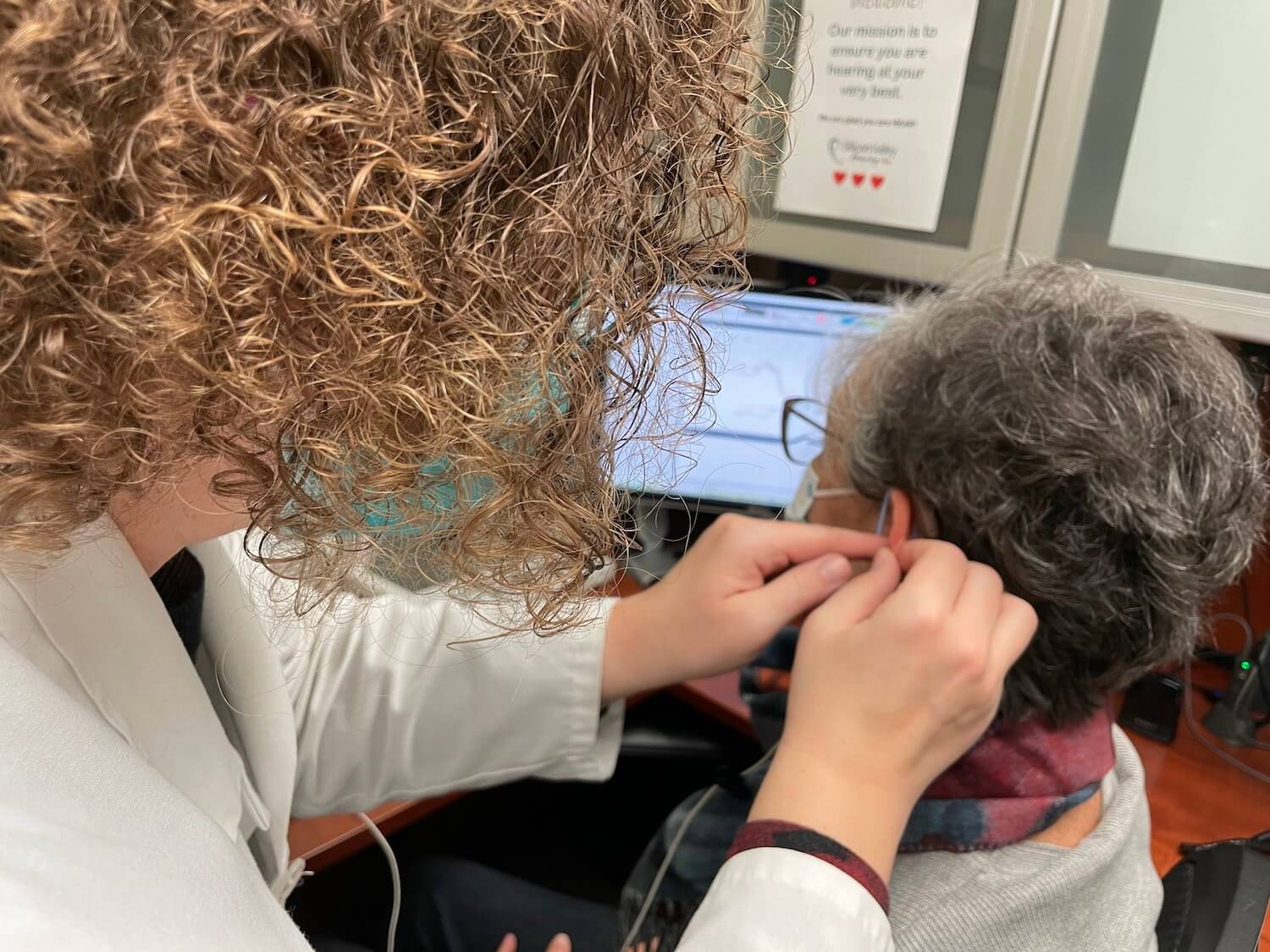 What is Earwax and why do we have it?

Earwax, also known as cerumen, is a yellowish, waxy substance secreted in the ear canal of humans and many other mammals. It is a mixture of skin cells, sweat, and other fluids that solidify to become one of your ear's most crucial substances.

Ear wax is an essential part of your ear's defense system against bacteria and other foreign bodies. It prevents small insects from entering the ear canal through the ear opening. It lubricates the skin inside the outer ear canal, reducing itching and irritation. The wax naturally falls out of the ear once it has served its purpose.

However, when your ear is impacted by too much earwax, you may experience difficulty hearing. Symptoms of impacted earwax include experiencing pressure and pain in your ears, experiencing the sensation of having something stuck in your ear, and feeling as if you need to pop your ears but there is nothing there.

You may be asking yourself, why don't I just use cotton buds to clean my earwax? If you do so, you might be pushing all the wax even further inside your ear. That's why it is best to seek the help of a professional when you are experiencing impacted earwax.

This process uses irrigated warm water to soften and remove earwax from your ear. Body-temperature water is used to ensure that even impacted earwax is swiftly removed without compromising your eardrum. We use the Earigator to safely and effectively remove even the most stubborn ear wax.

Have you wanted to get rid of your earwax but were too scared to put anything in your ear? Microsuction has been around for a while now and is becoming increasingly popular. Our microsuction procedure is relatively quick and easy. It does not require any form of anesthesia or tools, such as cotton buds. The suction removes the wax, leaving the ear canal free from obstruction.

Curettes are medical devices that remove earwax from the ear canal without causing discomfort and pain. Commonly used to clean ears in a clinical setting, We see curettes are considered a safer alternative to other methods for removing excessive ear wax, such as syringing.

Is it time to get professional help with your ear wax?

If you have impacted earwax, we've got you covered! If your earwax control program isn't working, maybe it's time to supplement it with professional earwax removal in Los Gatos.

Trying to get rid of your earwax with a cotton swab (or anything else for that matter) will more than likely cause more damage than it can help. So If you are experiencing hearing loss or tinnitus from earwax, contact us today to set up an appointment! 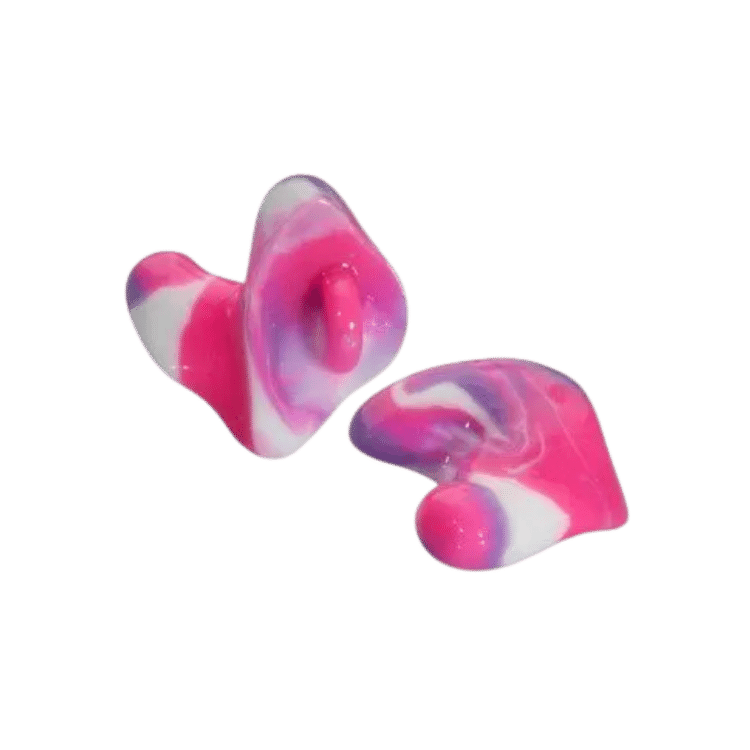 "Dr. Marni Novick is the best audiologist that I have had the pleasure of seeing.  She is patient, highly knowledgeable about the options/treatments available.  Also, she is a good listener.  My husband and I have been going to her for years."