Whether rehearsing, recording or playing a live concert musicians subject their ears to high-decibel sounds all the time in the name of art. And it's not surprising that this repeated exposure to loud music takes its toll. 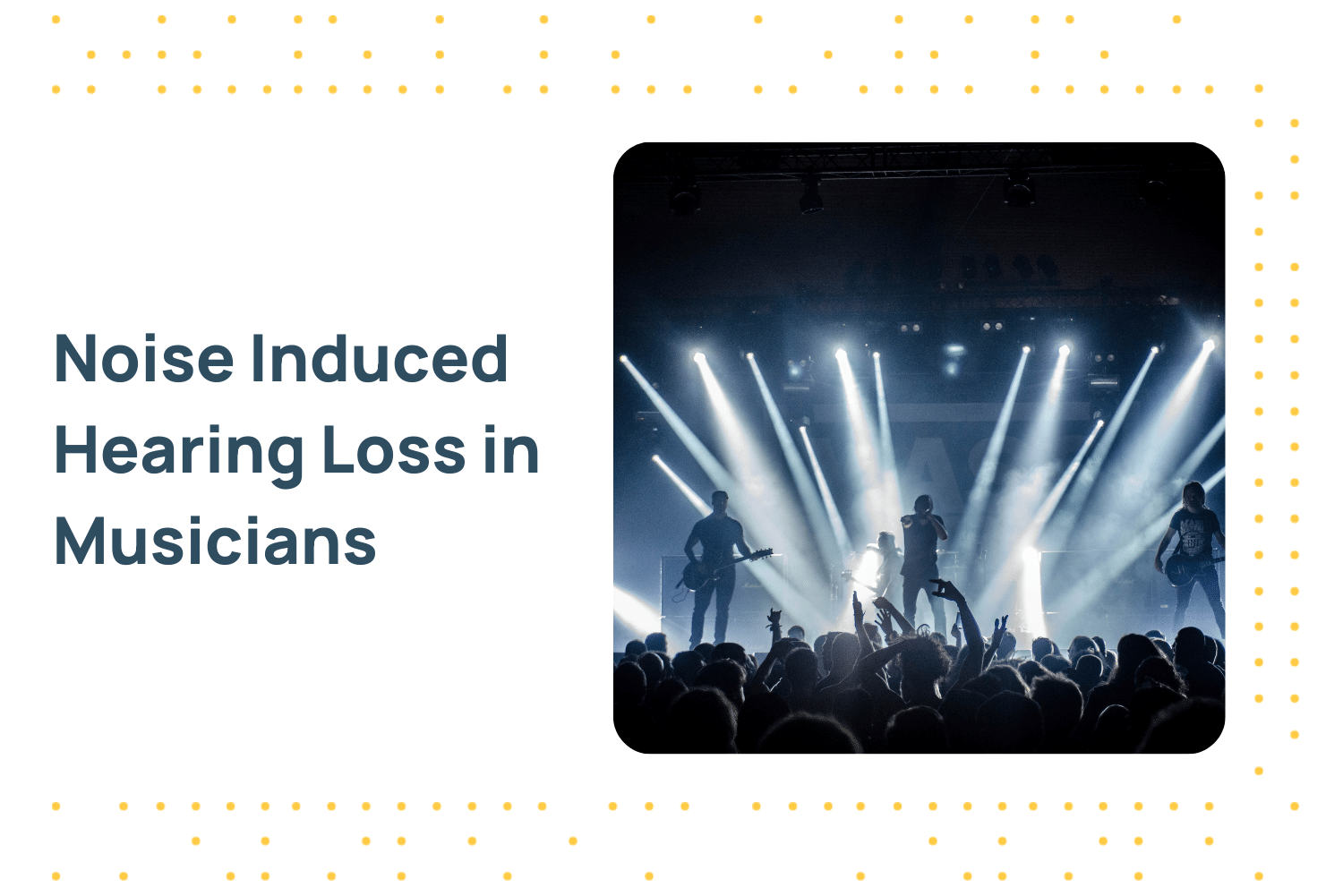 Whether rehearsing, recording or playing a live concert musicians subject their ears to high-decibel sounds all the time in the name of art. And it's not surprising that this repeated exposure to loud music takes its toll. According to a recent study, professional musicians are at almost four times the risk of permanent hearing loss as the general population. They are also 57 percent more likely to develop tinnitus, a constant ringing or buzzing in the ears.

Hearing loss may seem to be an occupational hazard - and indeed, many musicians forge ahead with their careers despite their hearing difficulties. But for young musicians just starting and seasoned rock-and-rollers alike, noise could severely damage their hearing, affecting their future earning abilities and their emotional and physical health.

Noise-induced hearing loss results from prolonged, repeated exposure to sounds above 85 decibels. Normal conversation at three feet ranges from 60 to 65 decibels, and a loud rock concert produces sounds between 120 and 140 decibels, roughly the same loudness as a jet engine. Listening to music at this volume, even for one or two hours, can produce pain, as well as temporary hearing loss. But when this type of exposure is repeated, real damage occurs.

The hair cells of the inner ear act as sensory receptors, which are overworked by persistent exposure to loud sounds until they gradually die. These cells cannot regenerate, and other intricate structures of the inner ear are also weakened by being subjected to loud noise. Noise-induced hearing loss is cumulative, not instantaneous, and it may not be evident that hearing loss has occurred until years later. As a rule, the louder the sound, the more quickly damage can occur.

If you are a musician or someone who attends several concerts, the best way to avoid hearing loss is to see an audiologist before you experience any symptoms and talk about how to best prevent damage from occurring. If you experience any of these symptoms, you may have noise-induced hearing loss and should see a hearing care specialist right away:

If you wonder how much of an effect noise has on your hearing, here are some of the most famous musicians dealing with noise-induced hearing loss.

Pete Townshend: The guitarist of The Who attributes his hearing loss to his band's frenzied rock activities over the years. Townshend confesses that his rock career took a toll on his ears after years of performing and staging events with loud sound and sometimes physical pyrotechnic explosions. Townshend's hearing loss makes writing new songs difficult and forces him to be more selective about how often he plays. Townshend still performs live despite using hearing aids.

Danny Elfman: Famous as the composer behind the theme music for The Simpsons and Beetlejuice, Danny Elfman was the lead singer for the band Oingo Boingo in the 1980s until hearing problems switched his focus from stage to studio. Hearing problems, including tinnitus, forced Elfman to focus on composing.

Chris Martin: Martin has been in bands since middle school. As the lead singer of the band Coldplay, Martin began enduring headaches and ringing in his ears by the time he was 25 years old. Doctors informed him that if he didn't protect his ears, his music career could end, so he now wears hearing protection while playing with the band and attending concerts. He also advocates for other musicians to wear hearing protection while performing.

During live performances, be wary of sound monitors in front of you, as the volume in these is often raised during performances by the sound engineer. A paid or in-ear monitor will help you hear your other musicians without subjecting yourself to deafening noise.

Many musicians dislike wearing earplugs because they dull specific frequencies. But if you're a musician, there are other options. The main thing is to protect your sense of hearing because once frequencies are lost, they don't return. For instance, we can recommend custom-made musicians' plugs to safeguard your hearing without limiting your musical performance.

Are you a musician? Concerned about your hearing? Visit us at Silicon Valley Hearing to explore our range of custom-fit hearing protection. 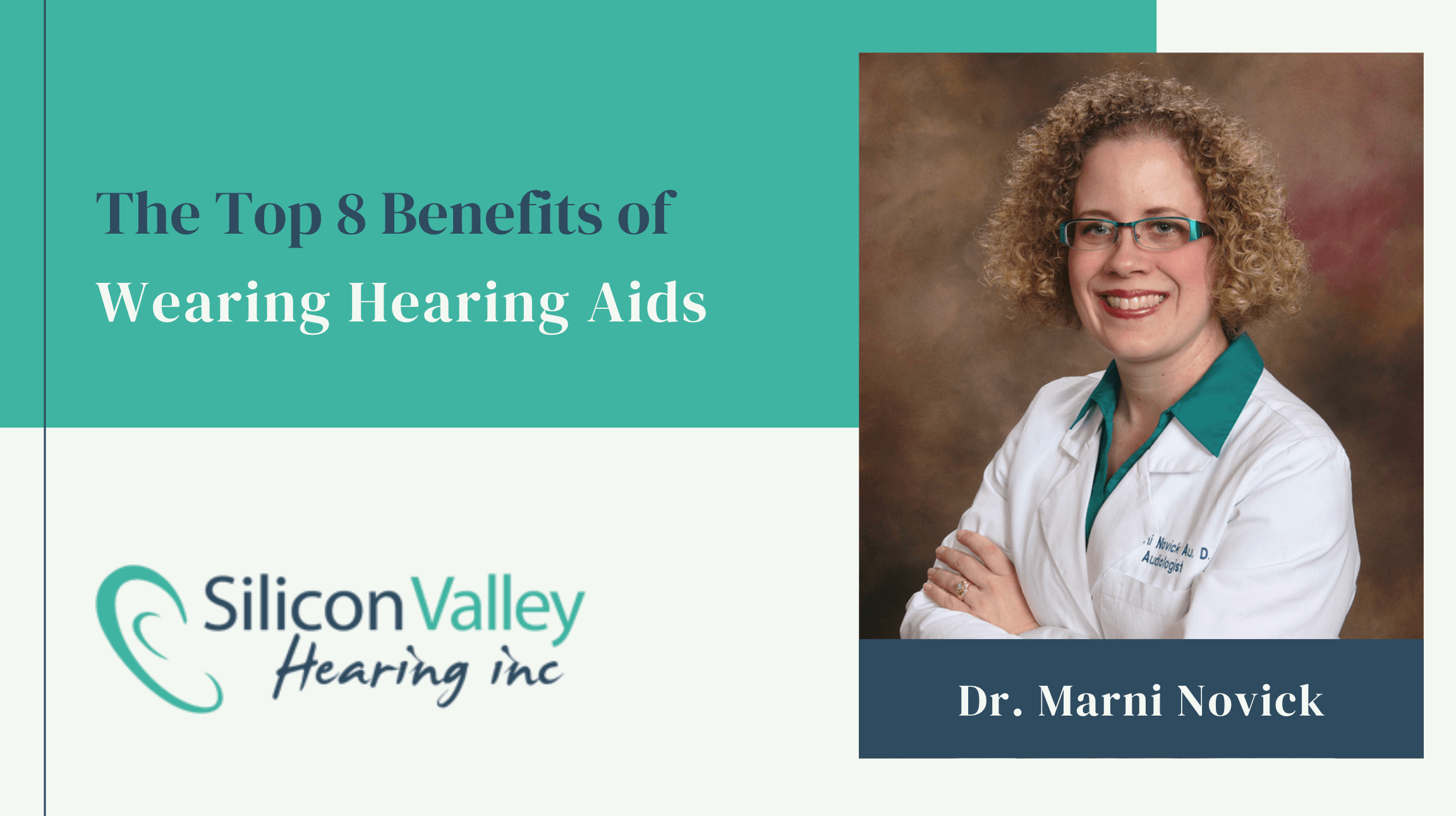